​​The Quebec Peewee Tournament is well regarded as the earliest display of the most talented peewee hockey players in the world.  Over 600 current and retired NHL players have had their “coming out party” as a participant in this event.

In order to compete in the year 2022 Quebec Peewee World Championship Tournament a player must be born in the year 2009 or 2010.  All players must be members in good standing with “USA Hockey.”

Players will be selected to the Hershey Jr. Bears Quebec team following “clinics” and “evaluations” that will be scheduled during the late spring and summer.  However, evaluations typically will not yield the final roster.  Final roster decisions are made by the middle of the Fall exhibition game season.

Players must live within a 100 mile radius to Hersheypark Arena

​Players may participate in any other youth ice hockey program of their choice. 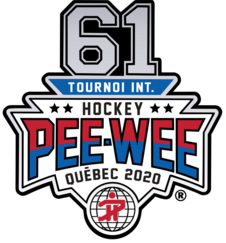 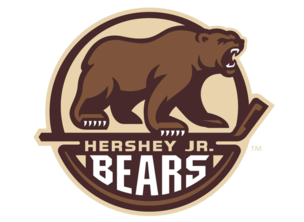 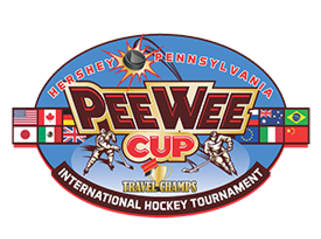 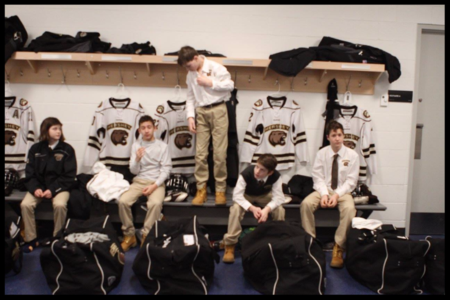 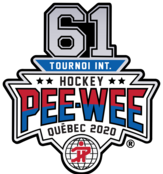 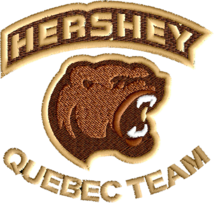 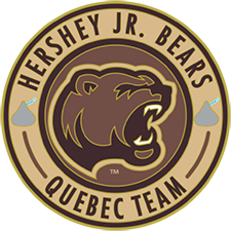 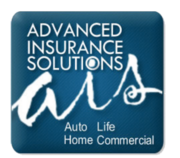